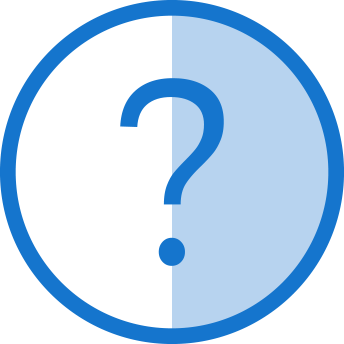 If you can't find the answer to your question, then please contact us.

London School of Mediation is one of the world’s leading organisations for mediation training.

We are unique in the support we provide for alumni, on our courses and afterwards. We are passionate about mediation and its role in business, for the workplace, in civil, commercial and insurance disputes, medical matters, the community, consumer, contract, property, employment and human rights. 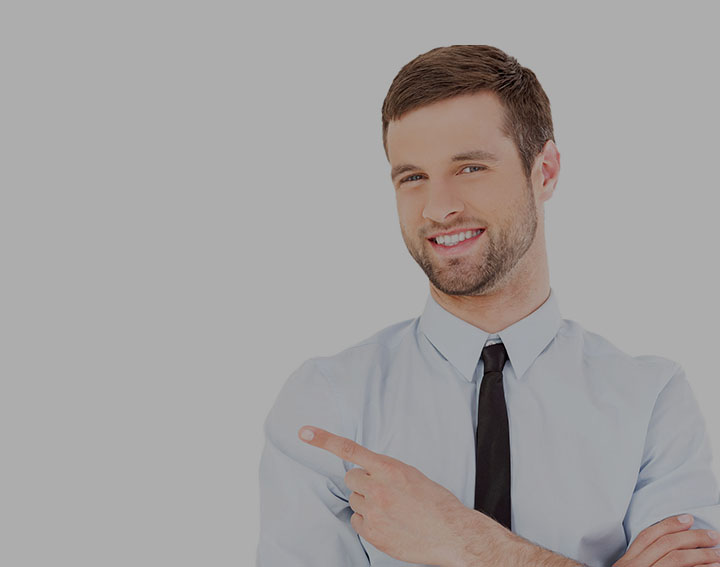 Probably one of the best (if not the best) course I have been on. Challenging, hard work but enjoyable. - Chris McCafferty